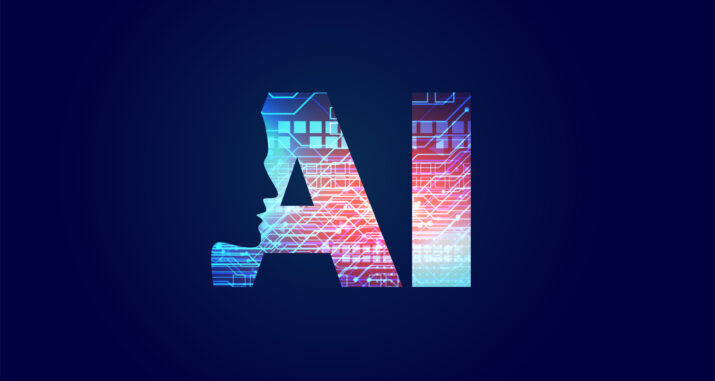 Is AI Really A Job Killer? These Experts Say No

If you believe all the doom and gloom in the news today, you might think automation and the deployment of AI-enabled systems at work will replace scores of jobs worldwide. But management and technology experts Thomas Davenport and Steven Miller argue that AI is not a job destroyer — no matter what other predictions might say. Yes, AI and intelligent technology will take over some jobs, but that will free up workers to do more challenging and important work. Tom and Steven recently completed a book on this topic called Working with AI: Real Stories of Human-Machine Collaboration, and I got the 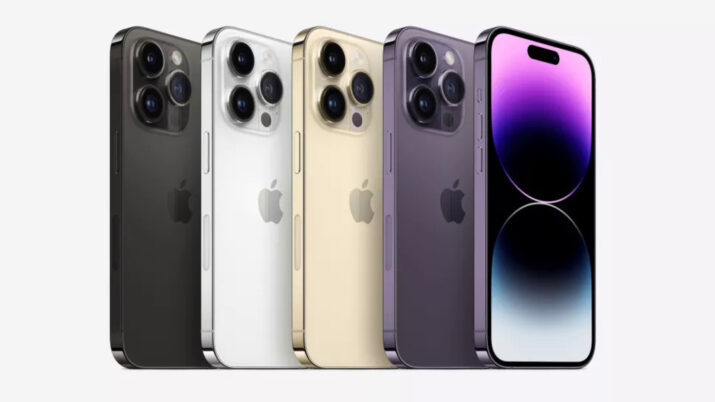 How confident is Apple about the success of the iPhone 14 Series?

Even with more women settling into the role of family breadwinner, the gender pay gap only rarely settles in their favor. Today, 23 percent of women earn more than their husbands, up from 4 percent who did in 1960, according to a Pew Research Center study released this week. But that’s not necessarily an indication that women are earning more. Comparing full-time, year-round workers, women earn 77 cents for every dollar men earn, said Dana Britton, director of the Center for Women and Work at Rutgers University in Newark, N.J. In 1960, the gap was about 61 cents to the dollar.

Sales Director is the head of the sales department, playing an important role in bringing profit to the Company by formulating and developing business plans and projects. The role of this postion in a business seems to determine the success of activities in the company from how to sell a lot of products and services to satisfying customers. Those who are building their own career path towards the position of Sales Director can refer to this article to have more concept about this position. Requirement Education: graduated from university or college majoring in economics, business administration, marketing or related disciplines. 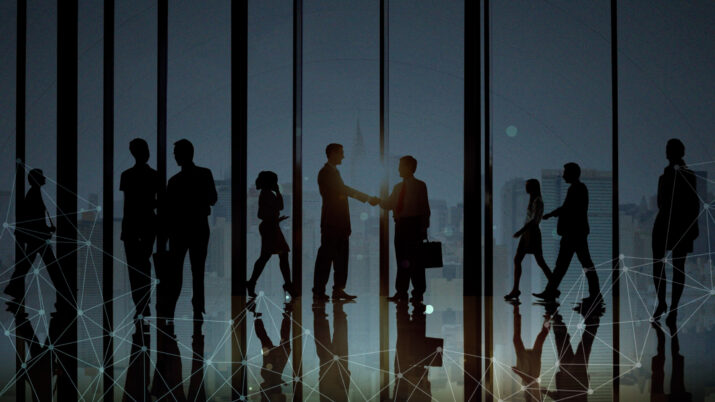 05 POPULAR RECRUITMENT TRENDS FOR THE NEXT 10 YEARS

The covid-19 pandemic has just temporarily stabilized, when the talent war becomes fierce, the world we live in operates in a volatile, uncertain, complex and ambiguous way, the Recruitment process and Recruitment has changed a lot.  Various organizations are adopting unknown, but effective, recruitment models that meet their post-pandemic requirements. From there, we know some of the following strategies that will apply to 1 year and predict will be popular in the next 10 years: 1. Cooperation Strategy: With the talent for the position is scarce, but creating value according to the project or task, this strategy is used quite 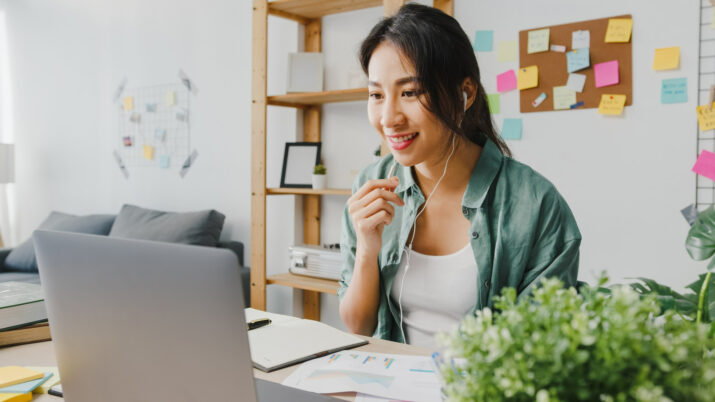 Remote work took the world by storm in the past two years: More positions pivoted to solely working from home without the need to come into the office. Working from home has numerous benefits, from increased inclusivity for people with disabilities to saving money on a costly commute and in-office expenses. With 41% of white-collar employees exclusively working from home and 26% working in a hybrid model, remote work is clearly making itself heard in the tech industry and beyond. If you’re looking for your next remote gig, check out these high-paying remote jobs to reap the benefits of working

FMCG is a category with sales that change continuously and strongly from year to year. This is evidenced by the business reports provided by Nielsen. However, most people often do not understand thoroughly about the industry as well as the products of FMCG. Let’s find out about this attractive industry and highlight 5 typical companies of the industry in Vietnam through the article below. What is FMCG? This is an acronym for the phrase “Fast Moving Consumer Goods” – that is, a group of fast moving consumer goods, including all kinds of essential items in daily life. Some characteristics are