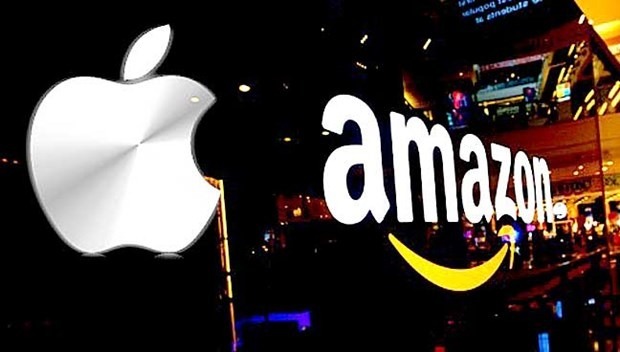 Amazon And Apple Both Fall Short Of Earnings Expectations! And what’s causing them?

Tech giants Apple and Amazon both came up short of expectations in quarterly earnings reports released after market close Thursday and warned of supply chain issues cutting into their bottom lines, causing Apple to fall 3.4% and Amazon to dip 3.6% in after-hours trading. KEY FACTS Apple reported revenue of $83.4 billion for the quarter ending September 25, a 29%year-over-year jump, though it was slightly below analyst expectations, while its earnings per share of $1.24 per share matched forecasts. Amazon reported $110.81 billion in revenue for the quarter, also below forecasts, while its $6.12 earnings per share were well short 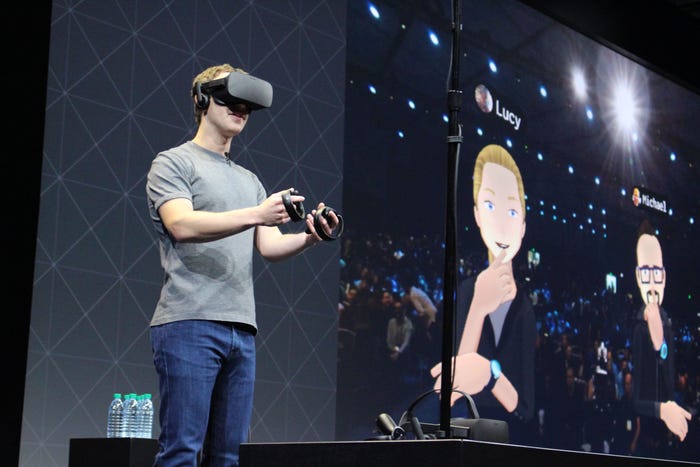 What Is The ‘Metaverse’ And What Does It Have To Do With Facebook?

Facebook said on Monday that it will hire 10,000 people in Europe to help it build a “metaverse.” The concept of the metaverse is quickly becoming a buzzword in technology and business. But what does it mean? WHAT IS THE METAVERSE? Many science fiction books and films are set in fully-fledged metaverses – alternative digital worlds which are indistinguishable from the real physical world. But this is still the stuff of fiction. Currently, most virtual spaces look more like the inside of a video game than real life. Metaverse is a broad term. It generally refers to shared virtual world 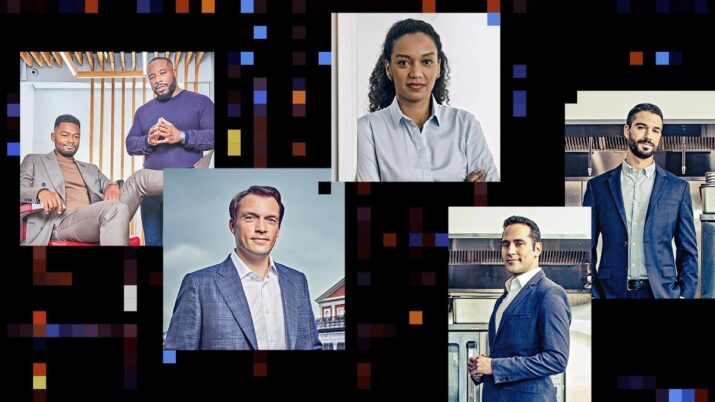 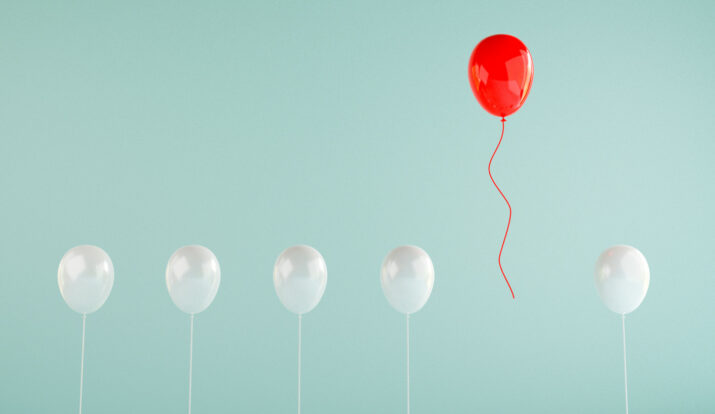 Why Empathy is the Most Important Leadership Skill Right Now?

Empathy has always been a crucial leadership talent, but it is now taking on a new meaning and importance. It is far from a soft approach, and it has the potential to produce major business benefits. You’ve always known that demonstrating empathy benefits people, but recent study shows that it’s critical for everything from invention to retention.Great leadership requires a fine mix of all kinds of skills to create the conditions for engagement, happiness and performance, and empathy tops the list of what leaders must get right. The Effects of Stress The reason empathy is so necessary is that people 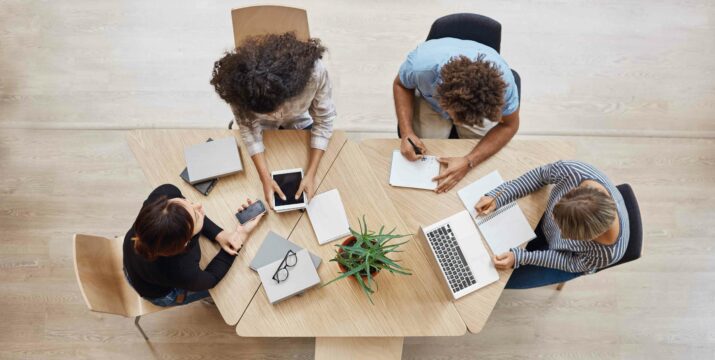 Future Of Work: 5 Trends that will shape the 2022 workplace

Here are five work trends Bernard Marr – one of the world’s most successful social media influencers at the intersection of business and technology is seen emerging this year which he believes will have an influence on the workplace going forward. 1. Hybrid working  When it comes to where we work, there will continue to be three main models – centralized workplaces, decentralized remote organizations, and the hybrid “best of both worlds” approach. What’s likely to change in 2022 is that it’s more likely that we, as workers, will have the choice rather than being forced to align with whatever 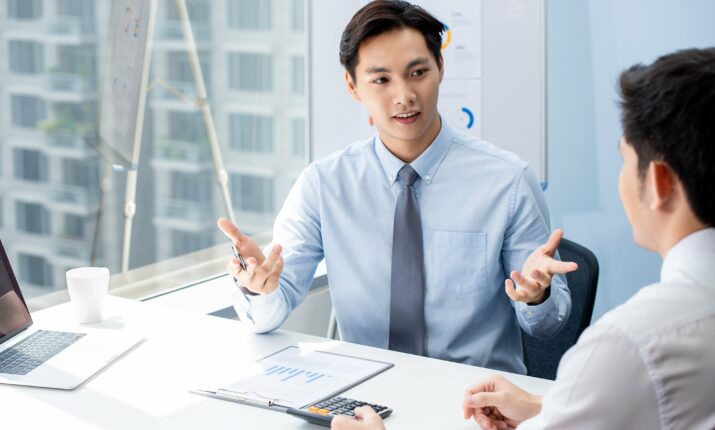 Management expert Dorie Clark’s new book thoroughly debunks the myth of an overnight. It’s no secret that customer behavior and tastes are shifting, posing significant problems for sales and revenue management professionals. According to Forrester’s 2021 B2B Buying Study, the average number of interactions (both human and digital) involved in a purchase decision leapt from 17 in 2019 to 27 in 2021. At the same time, buying groups, as opposed to individual buyers, have become the norm — with more than 80% of purchases involving three or more people. Let’s also not forget the impact of constantly evolving sales technology, 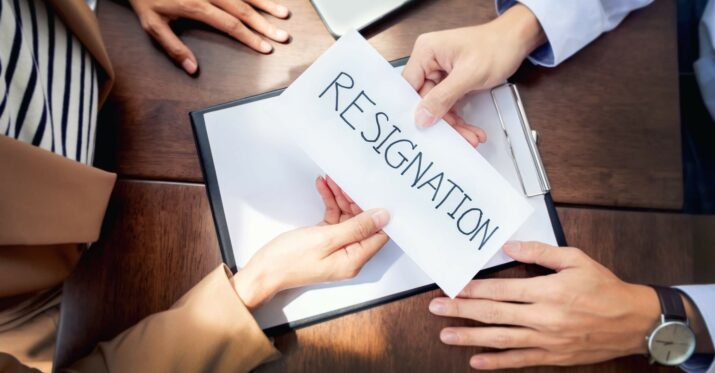 According to a recent report issued by TalentLMS, the premier learning management system endorsed by Epignosis and Workable, seven out of ten IT professionals are considering leaving in the next year. The online poll received responses from 1,200 people in the United States who work in technology/information technology/software departments and jobs. For the vast majority of those who explore other job opportunities, workplace changes caused by Covid-19 have made them think more about quitting (78%), as employers scramble to take steps to keep their best and brightest talent. The top reasons driving employees away! Limited career progression (41%) Lack of 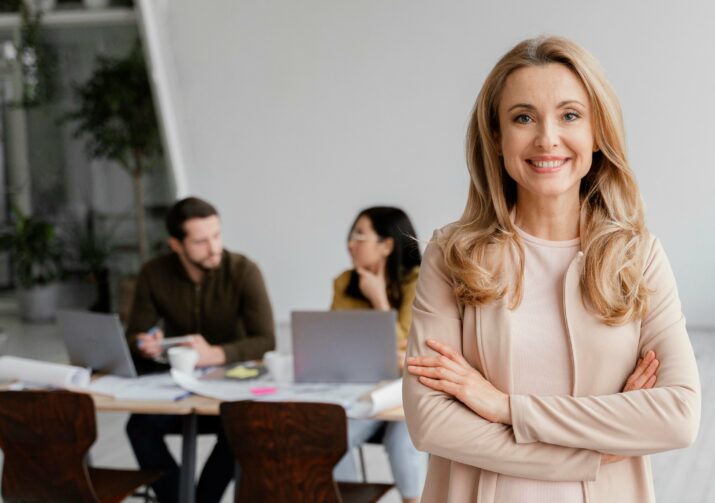 As it stands, only 14% of employees strongly agree that the performance reviews they receive inspire them to improve. This means that 86% of employees, an overwhelming majority, are not inspired to improve based on performance reviews alone. Leaders must inspire performance. But, how? Big Picture Many organizations fail to address the overall vision of the company. As a result, employees get caught up in their daily work without connecting it to the company’s vision. Connect Unless employees understand how their work connects to the big picture, goals and objectives of the organization, they will never realize the impact of

We all have limited time. Here are the business books you should read this season. 1. The Long Game – Dorie Clark Management expert Dorie Clark’s new book thoroughly debunks the myth of an overnight success. Coining the term “strategic patience,” Clark presents a roadmap for professionals,  entrepreneurs, and anyone who wants to aspire to big things.  What’s the big idea? Clark’s point of view is that you need to put a stake in the ground of the things you want and then move forward towards them with persistence, with resilience, and without fail. What’s the big idea? Clark’s point 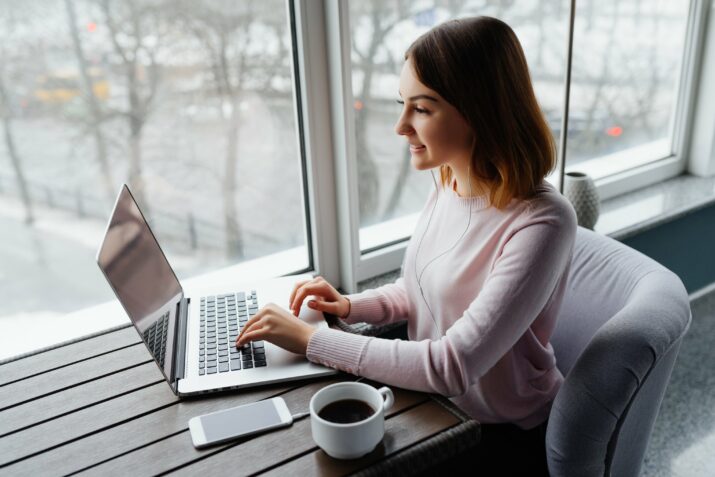 Around 65 million Americans suffer from back pain because of poor posture when we’re working, leading to 83 million days of lost work each year. Many of us are so focused on job performance we ignore or downplay how we use our bodies in ways that don’t serve us. Especially, In the Covid-19 pandemic, many of us don’t have a proper home office setup. Here is 3 Posture tips for you to Improve mental clarity, job productivity and career success. Dr. Vikki Petersen, certified clinical nutritionist, chiropractor and certified functional medicine practitioner highlights the importance of knowing how your posture 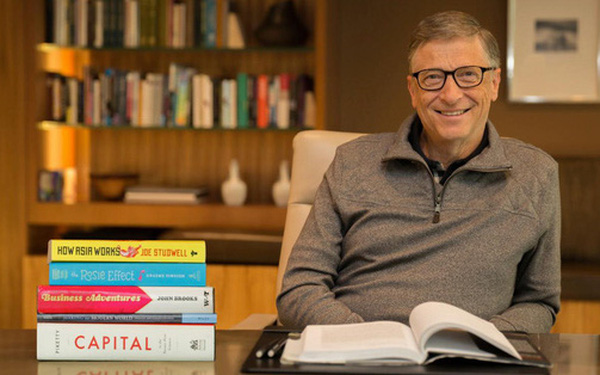 Bill Gates: “This Book Was So Good, I Stayed Up With It until 3 a.m” – The Rosie Project

Gates was introduced to the book by his wife Melinda, who “kept stopping to recite parts of it out loud” to him, he said in an interview with The New York Times. “Eventually, I decided to take a look. I started it one night at 11:00 p.m. and stayed up with it until 3:00 a.m.” What is in the book that appeals to Bill Gates so much? Let’s check it out! “The Rosie Project” by Graeme Simsion This hilarious, feel-good novel is narrated by an oddly charming and socially challenged genetics professor on an unusual quest: to find out if

Skip Business Books, Here Are 7 Works Of Fiction That Will Give Leaders New Perspectives

Learn business and leadership through fiction, why not? While business books remain popular among executives, however it shouldn’t be the only book on your reading list. Fiction books – along with many other genres – teach us about how the world works, the way people live in it, and a wide range of insights. It includes psychology, business, history, and culture. Novels can help us see the world through a new lens – and they’re fun to read, too. This is also what true leaders aim to diversify their views in a positive direction. According to the professor of leadership