How Anyone Can Create A Great Team With New Science

From the problem that why do some teams consistently deliver high performance while other seemingly identical teams struggle? Scientists have identified three main communication drivers that influence performance: energy, interaction, and discovery. From the data, they accurately quantified the ideal team types for each person.

1. Overcoming the Limits of Observation and Sociometric Data

Traditional management by observation simply cannot capture every nuance of human behavior in an entire group. It is then difficult for managers to understand why the performance of each group is different despite having the same resources. However, recent advances in sensor and wireless technology have helped us overcome those limitations and build data that is good enough to gauge employee performance.

At a higher level, the sociometric data will reveal that successful teams share several defining characteristics:

The sociometric data will reveal that successful teams

2. The Key Elements of Communication

The first is energy, which we measure by the number and the nature of exchanges among team members. A single exchange is defined as a comment and some acknowledgment—for example, a “yes” or a nod of the head. Normal conversations are often made up of many of these exchanges, and in a team setting more than one exchange may be going on at a time.

The second most important dimension of communication is interaction, which reflects the distribution of energy among group members. If all members of a team have relatively equal and rational energy to all other members, cohesion is extremely strong. In contrast, groups with many members but little communication will perform much less effectively.

The third dimension is exploration. Exploration essentially is the energy between a team and the other teams it interacts with. They found the higher-performing teams seek more outside connections. They’ve also seen that scoring well on exploration is most important for creative teams.

3. How to Apply the Data

By using the formulas they developed to calculate energy, engagement, and exploration, we can create maps of how a team is doing on those dimensions, visualizations that clearly convey the data and are instantly accessible to anyone. The maps starkly highlight weaknesses that teams may not have recognized. They identify low-energy, unengaged team members who, even in the visualization, look as if they’re being ignored

When we spot such people, we dig down into their individual badge data. Are they trying to contribute and being ignored or cut off? Do they cut others off and not listen, thereby discouraging colleagues from seeking their opinions? Do they communicate only with one other team member? Do they face other people in meetings or tend to hide from the group physically? Do they speak loudly enough? Perhaps the leader of a team is too dominant; it may be that she is doing most of the talking at meetings and needs to work on encouraging others to participate. Energy and engagement maps will make such problems clear. And once we know what they are, we can begin to fix them.

With maps of the data in hand, we can help teams improve performance through iterative visual feedback. Visual data are especially effective at helping far-flung and multilingual groups, which face special communication challenges.

Scientists have seen that by using visualizations as a training tool, teams can quickly improve their patterns of communication. Using the badge data is to map energy and engagement against performance metrics. The closer the patterns came to those of their high-performance ideal, the higher productivity rose.

Imagine that if we could generate “big data” about sociometric data, I believe we could dramatically improve the long-distance work and cross-cultural teams that are so important in the global economy, by learning their models and adapting them.

>> View more: More than 70% of IT Employees is Considering A Career Change Over Next Year” Study Shows

>> View more: Five Perspective Shifts Must Be Noted By Sales And Revenue Operations Leaders in 2022 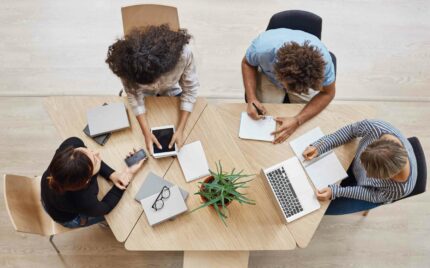 The 5 Most Popular Books Of 2021 According To Bill… 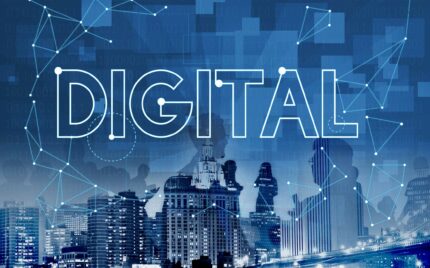 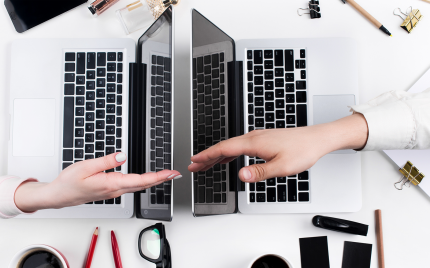 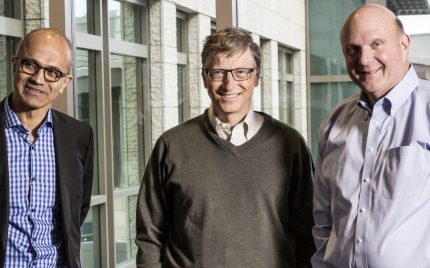