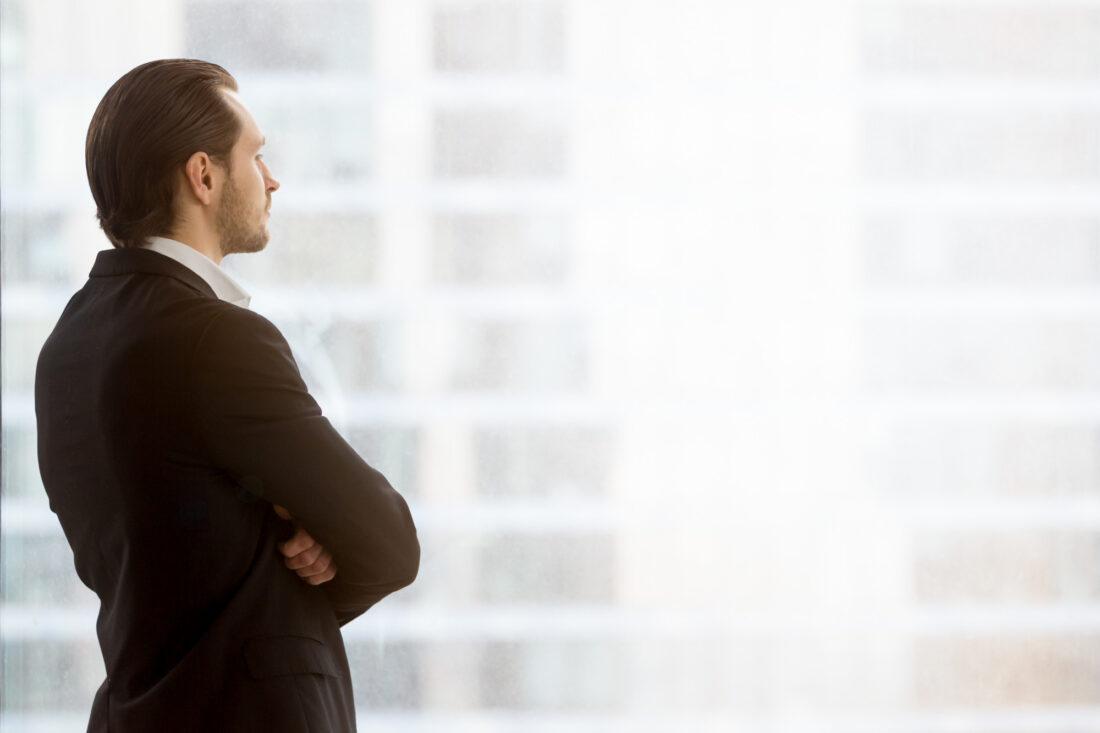 The CEO’s Role Is Changing. What It Takes To Get The Top Job Now?

The mission of a CEO used to be fairly straightforward. Set the vision and strategy of your company and make sure the right people are in the right roles. Be sensitive to the needs of employees, customers, suppliers and others in your orbit but make shareholders your top priority. Above all else, grow as fast and as big as you can.

But as the world has changed, so have the demands of the CEO job— and the skills needed to succeed in it. Between the pandemic and polarization, climate change and cancel culture, the role has evolved in ways that few would have imagined a few years ago. CEO contenders lack a clear grasp on how the jobs they’re pursuing will change while those at the helm can offer only limited guidance.

What many CEOs increasingly realize is that the change has to start from within. Dick Patton, who co-leads the global CEO practice for recruitment firm Egon Zehnder, detected a mood of deep reflection among the 972 global CEOs they surveyed in a study last year. Nearly 80% of CEO participants said they needed to transform themselves as well as their organizations, and be more adaptive and self-aware.

Part of what’s fueling a new mindset is the recognition that trust and transparency have become vital to business success. Stephen Miles, an executive coach and founder of the Miles Group, argues that the CEO has gone from being the leader who runs the company to the person who must also promote the company’s purpose, impact and credentials as an employer of choice. In short, they must defend the company’s license to operate. That requires “more influence-building, team-building, people-related skills,” says Miles, not to mention the courage to initiate change on weak signals and be open about their own struggles to connect with people.

Emotional intelligence becomes more critical as the demands for CEOs to engage in political hot-button topics mount. “You have to anticipate whether someone will have the instincts and the intestinal fortitude,” says Jane Stevenson, a vice chair at Korn Ferry who leads its global CEO succession practice. “The expectation of CEOs to take a stand—and to know when to take the stand and when to be quiet—is huge. It’s always been about who the person is. Now it’s who the person is, squared.” 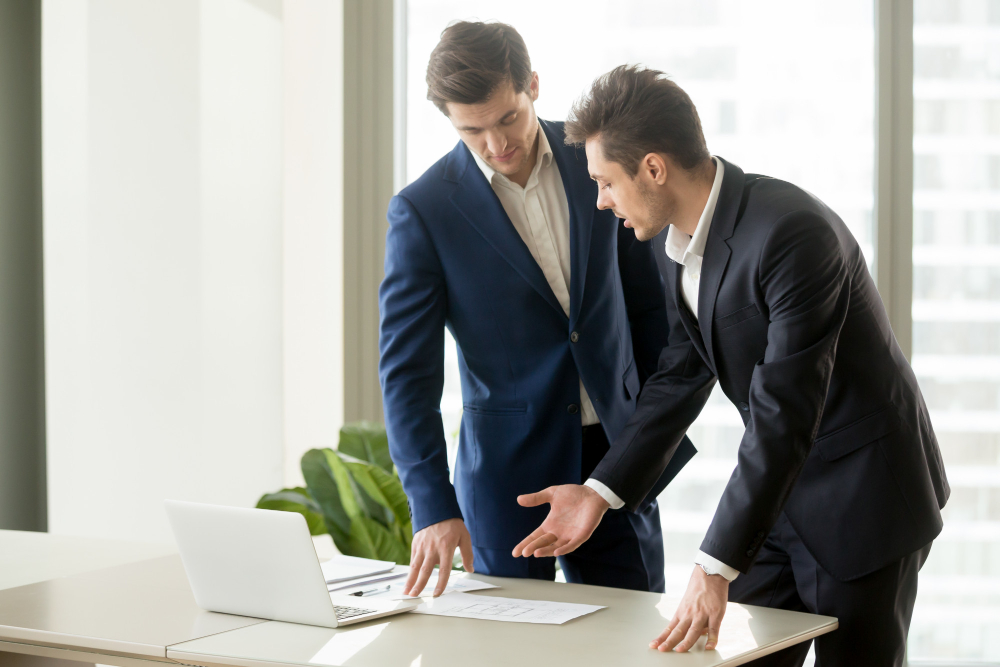 A Need For Bolder Boards

Boards are starting—slowly—to think more broadly about the skills and profile needed to succeed as a CEO in this environment. Experience in operating and running a business is still essential—but a wider range of resumes and roles is under consideration. Diversity candidates are in higher demand, as are traits such as agility, resilience and political judgment.

“Boards are bucking conventional wisdom a bit more,” says Tim Conti, managing partner of executive search firm ON Partners. “The best boards recognize a CEO is just one member of an executive team, and if complemented properly, can come from a lot of new backgrounds.”

That doesn’t mean directors are rushing to take risks. CEO turnover dropped during the pandemic, as many boards put a premium on stability and familiarity to get through the crisis. While CEO openings among Fortune 500 and S&P 500 companies have picked up, most of those slots are filled through internal promotions, according to the latest Crist Kolder Volatility Report of America’s Leading Companies. Only 18.9% of new CEO hires through July were external candidates, versus 30.7% in 2019. That could indicate more robust succession planning and leadership development—or a lack of imagination at a time when companies need it most.

Jim Citrin, who leads Spencer Stuart’s CEO practice, argues that many boards are being too conservative at a time when they need the courage to make bold choices. “Some of the best-performing CEOs were not the obvious choices,” says Citrin. “Boards basically define success as an internal promotion; failure as having to go outside. In this moment of change and dramatic stakes, all of us need to be creative and courageous.”

While the usual route to the CEO’s office is through the president’s or COO’s job, that is not always the best path. A recent report from Spencer Stuart found that over the past 20 years, 85 percent of S&P 500 CEOs have come from one of four “last mile” roles: chief operating officer, a division-level CEO role, chief financial officer and “leapfrog” leaders who held executive jobs another rung or two from the top. The most successful CEOs were those promoted from a few levels down; the least were CEOs who came from the CFO function. While the latter group knew how to turn a profit, the study found they weren’t as strong at driving top-line growth. 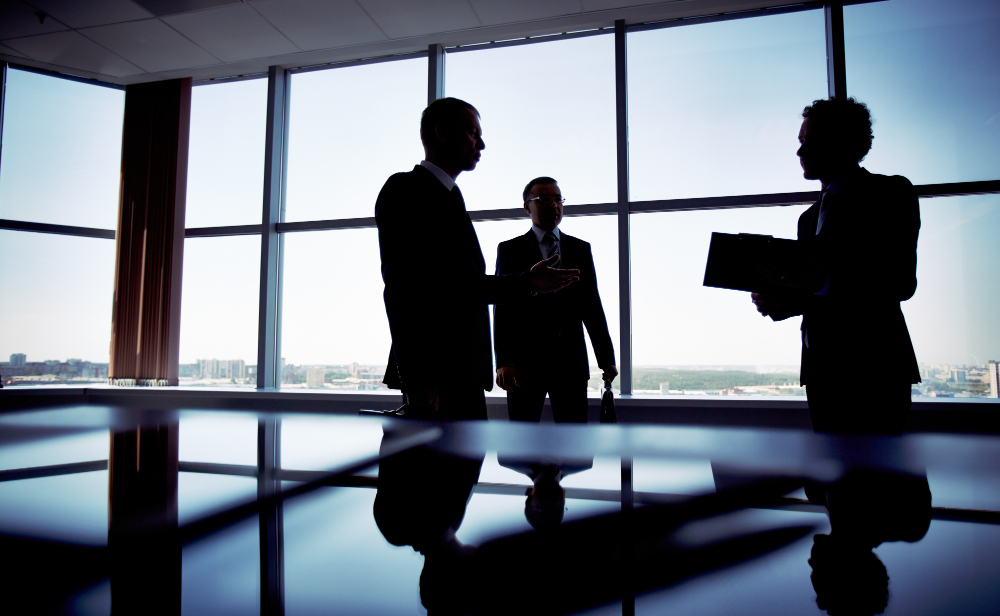 The message is not to discount the value of leading the finance function but rather to supplement it with other responsibilities and C-suite roles. Bonnie Gwin, co-managing partner of the global CEO and board practice at Heidrick & Struggles, says there is demand “for CFOs who are strategic and have played really strategic thought partner roles with their CEO.”

There’s a growing appreciation for experience in other C-suite roles, too. A stint as a chief marketing officer or chief customer officer can be essential for running consumer-facing companies. The chief product officer is also gaining ground as a stepping stone to the CEO job, according to Mark Oppenheimer, CEO of Modern Executive Solutions, as it often “brings together sales, product, strategy and operational responsibilities.” Jeff Christian, who leads the search firm Christian & Timbers, agrees, adding that “product people are becoming the next generation CEOs.”

Perhaps the most common resume builder that indicates a CEO could be destined for the corner office is experience on a high-profile public board of directors. “Getting on some of these major boards is a very interesting corollary to someone getting CEO calls,” says Jana Rich, founder and CEO of the San Francisco-based Rich Talent Group. “You’re networked in a different way. You’re getting incredible exposure to people in the boardroom.”

A Premium – But Limited Progress – On Diversity

Whatever their background, one promising sign is that new CEOs are more likely to be women or people of color. Of the 682 CEOs tracked in the Crist Kolder report, 7.3% were women as of July 31 – up from 6.9% last year and 1.9% in 2010. Heidrick & Struggles took an even broader look at 1,095 CEOs in 24 countries and found women accounted for 13% of new CEOs during the first half of last year, about double from six months earlier. Racial diversity is a slower climb, although Indian-born leaders continue to ascend to CEO roles, most recently at companies like Starbucks and FedEx.

When it comes to the skills in demand for CEOs, some measures of potential remain constant. After studying data from thousands of CEO assessments, Elena Botelho, a partner at leadership advisory ghSMART, distilled the core behaviors for success to the acronym DARE – decisive, adaptable, reliable and engaging for impact. While the framework is unchanged, Botelho says “adaptability became really paramount” amid the pandemic, which is less about the ability to spot a shift than to immediately respond to it.

Resilience is critical. For current CEOs, the exhaustion of the last two years is real, despite it being a job where the median pay was a record-high $14.5 million last year for S&P 500 CEOs, according to an Equilar/Associated Press study. The rinse-and-repeat series of crises and the dizzying rate of technological change is shifting how CEOs lead, how quickly they’re ready to pass the baton, and what their ambitions may be. 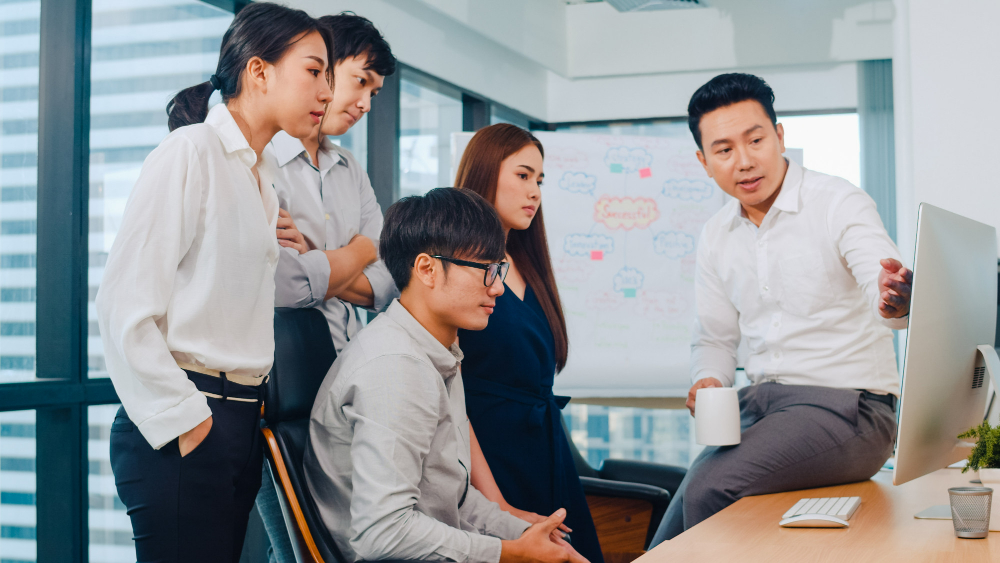 While the current generation of CEO-ready leaders has arguably lived through more booms, busts and industry-shattering innovations than the people who came before them, many still feel unprepared. Faced with the prospect of added stress and scrutiny, some recruiters say a lot of candidates also want the job less and less. They can earn millions through other C-suite roles without the constant scrutiny and stress.

Still, for as long as there have been ambitious people, there have been people ambitious to lead. Increasingly, the brass ring is likely to go to those who are ambitious to learn. As Matthew Smith, an executive coach and former chief learning officer at McKinsey puts it: “Leaders who adapt and pivot with speed in the face of opportunities will outperform those who are over-reliant on the skills and habits that got them to the top.” 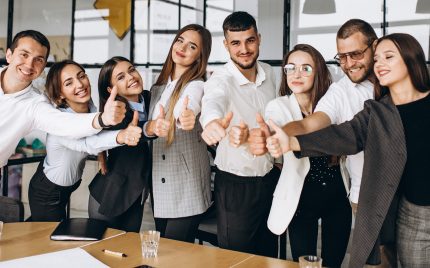 These 14 Tips Help You Building Brand Awareness In A… 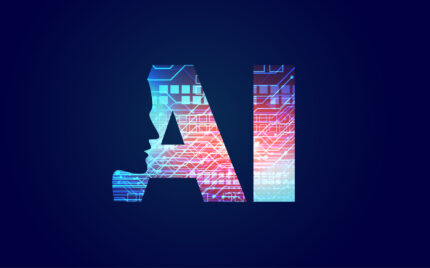 Is AI Really A Job Killer? These Experts Say No 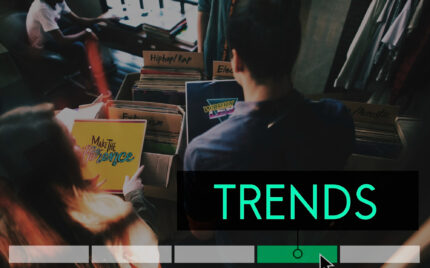 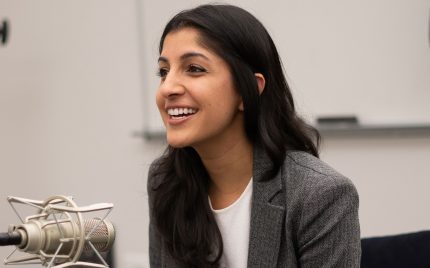 How Anjali Sud Is Reinventing Vimeo And Taking Over The Futu… 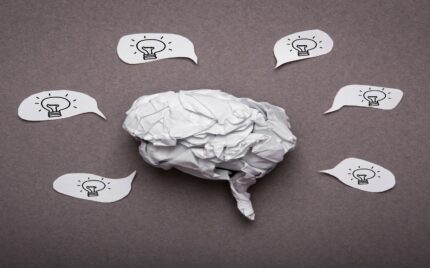 How To Transform Your Mindset From Powerless To Powerful, Ev…