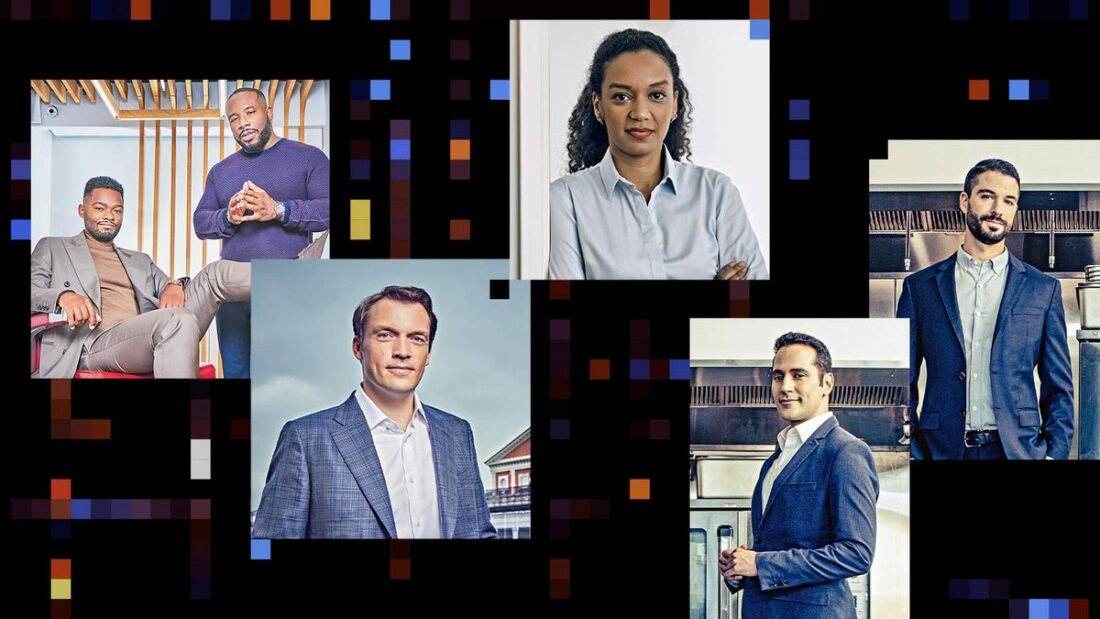 Pat Kinsel, 36, started Notarize after selling his previous company in 2013 and realizing that the notary had failed to sign his documents. Without the signature, the documents became invalid, despite being stamped, a major headache for Kinsel. Two years later, he founded Notarize to move the hassle of notarization online.

Two years later, he founded Notarize to move the hassle of notarization online. With Notarize’s online service—including proprietary identification verification tools—customers can skip the trip to a notary and connect with a professional via video chat instead.

To start the business, he had to convince state and local regulators that online notarization using cameras could be as secure as that performed in person. His secret weapon: Cofounder Adam Pase, who had once worked as a policy advisor for Representative Dennis Moore (Dem-Kansas) and spent seven years after that lobbying on behalf of entrepreneurs. Ultimately, the duo helped pass legislation allowing virtual notaries in 38 states, “I’ve got the scars and receipts,” Kinsel says. For Kinsel, one of the worst scars came from litigation with his brother, John Nelligan, who sued in December 2016, via an Oklahoma-based entity called Corsa, alleging that Notarize had taken advantage of Corsa’s reputation in the Oklahoma business community. The suit, which was ultimately dismissed, ruined the brothers’ relationship. (Nelligan did not respond to requests for comment.)

Then, in 2018, a large real estate company (that Kinsel declines to name) pulled out of its planned investment in Notarize’s Series B fundraising, leaving the company short on cash. Kinsel loaned the Boston-based company $1 million himself, and, demoralized, laid off 30% of the staff that January. “It was an endless effort to raise money, pass legislation, win customers, keep the team motivated despite our constant financing challenges, and fix the business,” he says.

But over the last two years, things turned around. As the country went into lockdown as Covid-19 spread in spring 2020, mortgage rates dropped and home sales rose, providing a boost to Notarize’s mortgage operations. That spring, Notarize brought on 1,000 new notaries.

Revenue hit an estimated $25 million in 2020, up six-fold over the previous year. Notarize now has 2,200 corporate customers, including title agency First American and real-estate marketplace Zillow, as well as plenty of individuals, who pay $25 a pop to get their documents signed and sealed online.

To Sum It Up

That growth has helped Notarize triple its valuation at its last funding round, for $130 million led by fintech-focused venture firm Canapi Ventures in March, to $760 million. It also helped Notarize make the cut for the Forbes Next Billion-Dollar Startups, one of 25 companies we think most likely to become unicorns. “I want to build a transformational technology company that stands the test of time,” Kinsel says. 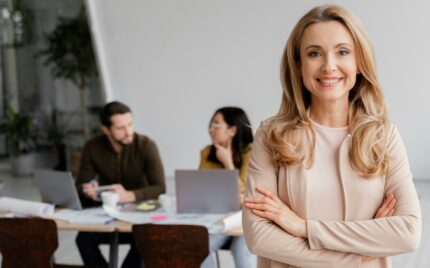 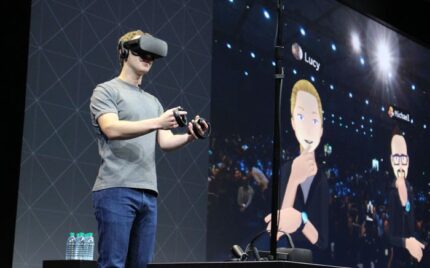 What Is The ‘Metaverse’ And What Does It Have To… 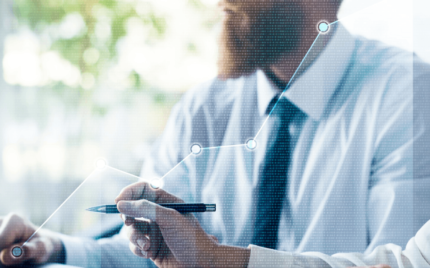 Strategy In The Digital Age: 5 Issues That Companies Often O…