There has been a recent trend in which the CEOs, who are also the founders of well-known corporations, are stepping down. Let’s discover the famous stepping down and the story behind it.

One of the most notable founder-CEO resignations of the year so far is Amazon’s billionaire Jeff Bezos. In February, he announced plans to step down as the CEO of the e-commerce giant he launched from his Seattle garage in 1994. Bezos, who Forbes estimates is worth $178.1 billion, will be taking on the role of executive chair, while Amazon Web Services CEO Andy Jassy succeeds him. In a memo to staff about the news, he wrote, “When you have a responsibility like that, it’s hard to put attention on anything else,” nodding to the time he now hopes to spend on his philanthropic Day 1 Fund and Bezos Earth Fund, aerospace company Blue Origin and The Washington Post.

At the time his announcement took the world by surprise. Amazon had just reported a record-breaking $125.6 billion in sales during the fourth quarter, and after 27 years at the helm, he’s going out on top, having spent more time in the chief executive role than most of his counterparts; while the average CEO tenure is longer than that of any other C-suite executive, it’s just 6.9 years, down from 8 years in 2016, according to data from Korn Ferry.

“There are a lot fewer CEOs that have been over a decade in the job than there used to be,” Jane Stevenson, Vice Chair of organizational consultancy Korn Ferry, says. Many of the founder-CEOs who’ve stepped down this year have, like Bezos, been exceptions to this rule. “Founders are very tightly tied to the organizations [they start], from an identity standpoint,” she adds.

Kendra Scott stepped down as CEO of her namesake jewelry business Kendra Scott in February, nearly 20 years after founding the company. With a majority stake in the brand, the Texas jewelry tycoon is worth $510 million by Forbes’ estimate, and like Bezos, will remain involved with her brand, focusing on design, customer experience and philanthropy as executive chairwoman when Tom Nolan, currently president, takes over. After guiding her business through a period of rapid retail transformation in response to Covid-19, it’s likely Scott sees the impending return to normalcy as an opportunity for a leadership transition.

“It might be a time for a change. It might be that the CEO says, ‘You know what, I’m going to see it through to stability but then I’m done,’” Stevenson says. “I think everybody’s been holding on in a lot of ways for a year.”

That’s certainly the case for Girls Who Code CEO Reshma Saujani. A decade after founding the nonprofit, she decided it’s due for a leadership change, and when she steps down in April to become board chair, her COO, Dr. Tarika Barrett, will step up. “I’m a big believer that leaders cannot or should not stay in organizations forever, and that you can’t stay innovative if you have the same person leading the movement forever,” Saujani told Forbes in an exclusive interview last month. “I think that especially with Covid-19 happening, we were at a juncture as an organization. And in many ways, that is the right time for a leadership change.”

A time of crisis can shine a light on the importance of succession planning, especially for founder-CEOs, who have both a professional and personal stake in their companies. For this reason, Stevenson says they tend to tap successors from within.

“When you think about where a company is heading, having the right leader to take it there is really critical,” Stevenson says. “It’s pretty clear from the data that it’s advantageous when possible to promote internally versus going externally for the succession process because you’ve got the cultural credibility, you’ve got an understanding, you’re already engaged in the market.”

When Chinese e-commerce company Pinduoduo announced on Wednesday that it had reached 788.4 million active users, surpassing Alibaba’s 779 million and Amazon’s 300 million, its founder and chairman, Colin Huang, revealed he’d be stepping down. But why would Huang, who resigned as CEO in July and has a net worth of $50 billion according to Forbes’ estimate, exit upon reaching such a milestone?

Rarely is stepping down easy for a chief executive, but it can be especially challenging for those who are employee No. 1. For Huang, the increased scrutiny his company, as well as the rest of the Chinese tech sector, has come under in recent months may have contributed to his decision to walk away. He’s not the only founder to have done so in recent months.

There are many reasons CEOs are departing. Some cases because of the slowdown in the economy, some are caused by the very long tenure of the position during the longest expansion in history. Many are simply ready for retirement. “There is a proportion of the CEOs who are leaving because this is a good time to get out on top, put into place a succession plan, and be able to submit your legacy,” Challenger, Gray & Christmas, global outplacement and business and executive coaching firm, says. Also, boards are reevaluating CEOs at companies that aren’t performing optimally.

No matter what the reasons are, PRIMUS believes that these CEOs still have great influence over the company’s future direction and each of them has their own selections in life. We always respect the way they chose and hope that they will maintain performance and further efforts to succeed in the future. 5 Unmistakable Qualities Of A Bad Manager And How To… 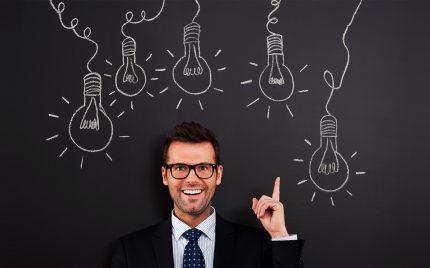 6 Important Success Factors For The Innovation 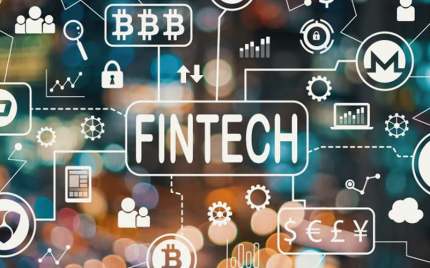 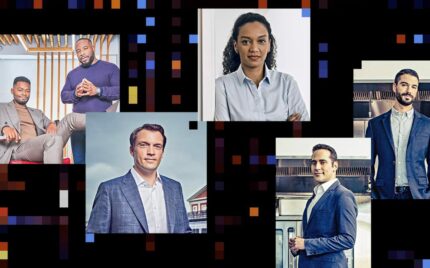 Next Billion-Dollar Startups: How Notarize Built A $760 Mill…