Entrepreneurs, like most people, need inspiration for their life. And what better way to find inspiration than to take a break and watch some thought-provoking movies. Regardless of where you currently stand on the entrepreneurial path, you are sure to find some much-needed inspiration by watching the movies featured on this list.

Spend a little time recharging your batteries and get reinvigorated with these 4 insightful movies.

1. The Pursuit of Happiness

The Pursuit of Happiness is about winning the fight against all odds while staying true to your inner compass. The main character – Gardner, is struggling to raise his young son and pursuing an unpaid internship as a stockbroker while facing with homelessness. At the same time, he has to live in a subway bathroom and struggles to sell medical bone-density scanners for income.

>> Lesson learned: Although most of us are lucky enough to never face the extreme hardships like Gardner had to face, we still used to face moments of desperation. However, you have to keep moving forward and believing in your dream no matter how bad things get.

In Yes Man, Carl Allen is a man who basically lives to say no to everything and is completely stuck in a negative mindset. He participates in a self-help conference which has the concept of saying “yes” to everything. He then has to say “yes” to everything thrown his way and stuck in lots of insane and hilarious situations. Finally, he‘s changed for the better of himself after dared to do everything that he used to say “no”.

>> Lesson learned: You should be conscious of everything around you, don’t be afraid to say yes because you cannot know if there are opportunities that come to you at a sudden time.

3. The Theory of Everything

Stephen Hawking was one of the most brilliant and influential scientists of our time. But as well as harboring an exemplary scientific mind, he was an extraordinary man. Hawking was a fighter who overcame what was supposed to be a fatal case of ALS (or Lou Gehrig’s disease) and went on to live a full and accomplished life. He was given no more than two or three years to live when he was diagnosed in 1964, but the disease progressed more slowly than expected.

However, Hawking was confined to a wheelchair for much of his life, and as his condition worsened, he had to resort to speaking through a voice synthesizer and communicating by moving his eyebrows.

>> Lesson learned: Never stop asking questions. Hawking let nothing hold him back or keep him from his goal of creating something great out of his life. He proved time and again that life can give us great things if we are brave enough to dream, believe and work hard. If you love a great story of persistence and grit, don’t pass this up.

At the beginning of the movie, Steve Jobs appeared as a person who was not about to follow the well-trodden path to success. There are three parts within the film, each part describes a period of time prior to the launch of a key product of Steve.

>> Lesson learned: By watching the movie, we can see some of the exclusive aspects of Jobs behind his career, which is his personal life. Jobs was not always good at playing well with others although he was a brilliant man who gravitated toward those who shared his obsessions. he wasn’t a programmer, marketer or engineer, however, without him, Apple would not have existed. 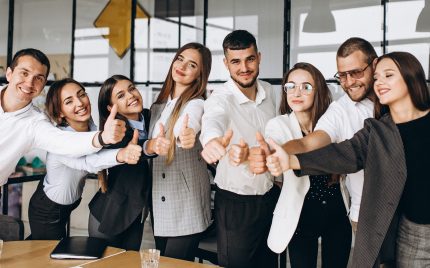 Lessons For Building Collaborative Culture From 4 Leaders Of Amazon,… 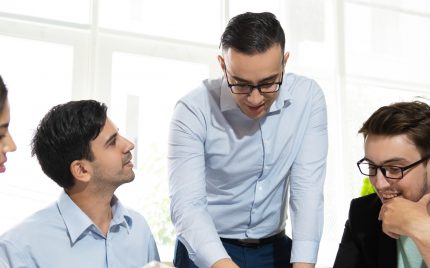 10 Successful Characteristics Of The Best Managers, According To Google… 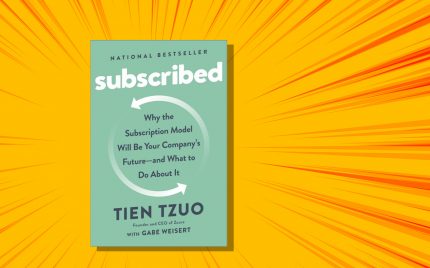 Subscribed: Why The Subscription Model Will Be Your Company’… 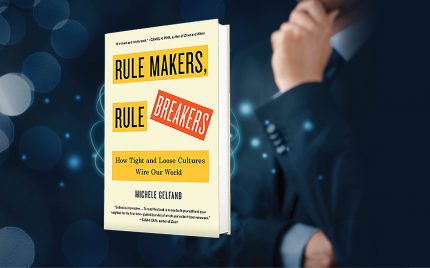 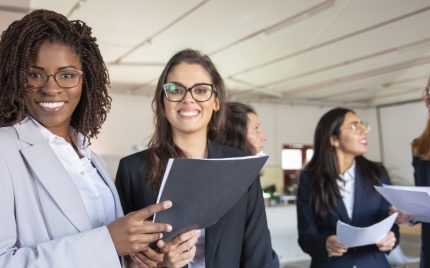 How To Keep Your Great Company Culture When Hiring New Emplo…