Are You A Dominance Or Prestige Boss? Finding The Balance To Become A Better Leader

The research of Mr. Jon Maner, Professor of Management and Organizations at Kellogg School of Management, Northwestern University, shows that these are two styles of leadership, which refer to dominance and prestige styles. Leading through dominance means influencing others by being assertive and leveraging one’s power and formal authority. Leading through prestige means displaying one’s knowledge and expertise and encouraging others to follow. In the case of dominance, employees usually have little choice but to follow the leader; when it comes to prestige, deference to the leader is more negotiable.

While both styles have different characteristics, both of them have their own advantage and can be applied to certain situations. In order to become an influential boss and help the team operate at its maximum, the leader needs to know how to analyze the situation and adapt flexibly. Switching back and forth between these two styles also depends on the tasks assigned and company culture.

What situations call for dominant leadership?

Dominant style can be said as the most common and oldest style of leadership.  Dominant leaders achieve their goals by asserting their role as the boss, incentivizing people with bonuses and promotions, and coercing people with the threat of punishment. This leader type always craves for power because it satisfies their arrogance, knowing that all subordinates will fall in line and execute his decisions. An example of a dominant leader is Elon Musk, the CEO of Tesla, the most pioneering company in the automotive industry. An extensive 2018 Wired piece shared details of Musk’s tendency to fire employees on the spot if they didn’t live up to his expectations2.

Of course, leading by fear will eventually lead to conflicts between leaders and employees. Not many people like being ordered around and cannot express their ideas. Furthermore, dominant leaders are also easily threatened by other talented team members who might be in a position to outshine the leader. As a consequence, when there appears to be a rising star on the team, dominant leaders sometimes try to suppress that person by ostracizing them, closely monitoring them to make sure they don’t get out of line, and preventing them from forming close friendships with other team members.

Despite these disadvantages, dominant leadership is essential for business, which has clear goals, or strategies and in need of everyone to align quickly and forward in the same direction. Especially when teams are facing a tight deadline, the well-coordinated of everyone under one person’s order will cut off a lot of time for discussion and intervention. A dominant leader also proves its true value during a company’s crisis to manage various stakeholders with opposing viewpoints. And in organizational cultures marked by a clear chain of command, in which leaders are expected to give orders and employees are expected to follow them, dominance also fits well.

What situations call for prestige?

Prestige leaders influence others by displaying signs of wisdom and expertise and being a role model. The company follows this leading model and tends to be more agile, in which members are free to express themselves, along with as it increases productivity. The prestige leaders aren’t as interested as dominant leaders are in having power or always getting their way, they only direct and help people from behind.

In recent times, prestigious leaders have more likely appeared in the company which focuses on creative and innovative attributions, such as IT solutions or Entertainment business. A prestigious leader can release the constraints on team members and encourage them to think outside the box. This doesn’t necessarily mean being less hands-on, but it does mean being less directive. Rather than mandating their own vision, as dominant leaders typically do, prestige-oriented leaders instead facilitate the team’s vision by encouraging team members to actively discuss their ideas and by synthesizing their contributions into a coherent strategy. Prestige works well in the organizational culture marked by a relative equivalent between coworkers, in which everyone has a right to show and defend their viewpoints.

But as many drawbacks as the dominant leadership, prestige -oriented leaders also have to overcome a lot of trouble. Being prestigious means you have to take care of everyone’s ideas when trying not to offend others. And sometimes care a little too much about what others think can lead them to make a bad decision. In addition, these teammates have benefited from the free and encouraging environment, but sometimes it could lead to irresponsible attitude. When the negative consequences happen to the business results, there will be no one else than the leader who is responsible for the team members and is replaced by others.

How to achieve balance?

It can be seen that each style has its own strengths and weaknesses that should only be applied in specific cases. Reconciling these two styles may be difficult, but it is possible. If you are a dominance-oriented leader, try to harness your egos and put yourself at the place of your employees. If you are more like a prestigious leader, instead of listening to their ideas, you should engage more with your employees and share responsibility with everyone. So in either way, communication is the key to solve the problem, being transparent with your employees, understanding your teammates, and helping them understand your difficulties. And by that, you can help you and your team perform at the maximum level.

The Italian philosopher and political strategist Machiavelli famously wrote that “Humans are driven by two principal impulses, either by love or by fear.” The best leaders succeed by understanding both. Having both dominance and prestige in their leadership toolkit can help people respond adaptively to a variety of workplace situations, as well as a range of organizational cultures.

How do you think about this article? Please share your feedback with us via the comment section below. 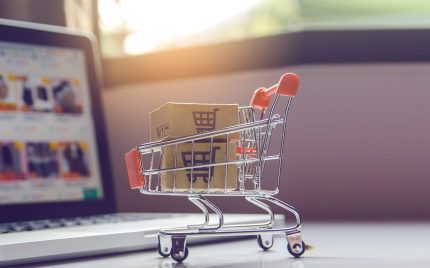 E-commerce Will Continue To Prospect In ASEAN 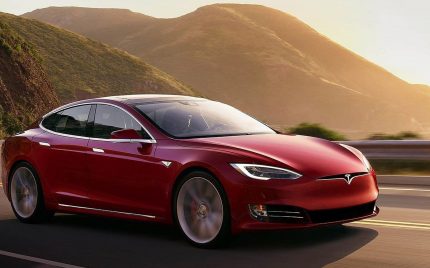 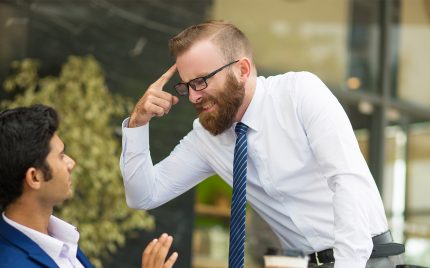 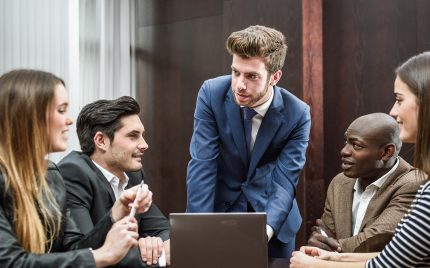 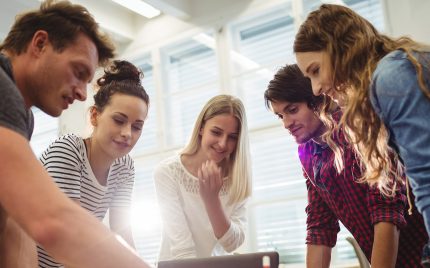 9 Tips For Maximizing Your Managers’ Productivity