Superbosses is the second book of Finkelstein, one of the big names in management and leadership. He is both the manager of Tuck’s Center for Leadership at Dartmouth College, a consultant, and a senior executive of many global corporations around the world. Superbosses is a new, more positive and exciting approach than Why Smart Executives Fail – his first book in this field.

Superbosses, he says, are excellent managers, because they can unleash their talents, creativity, engagement and desire for the achievements of the teams they join. The five outstanding personalities of a “Superboss” according to Finkelstein are: They have extreme confidence, not even afraid to fear when deploying ideas and company goals. They are extremely competitive and ambitious. They have a long-term vision. They exhibit coherent integrity with the team: Strictly follow a core vision set out or follow their own consciousness. And finally, they are unique.

Besides, Superbosses seem to be able to discover talent, hire them and nurture them in different ways. They may know what a person can do even if they themselves don’t know at that time. They ignore boring resume and qualifications and aim to find the ability of the staff to learn. Once they start work at a company, they all have different ways to communicate their experience and knowledge. However, they do not instruct subordinates to follow them, but they know how to let these people develop in their own way, best suited to each person’s ability. To do this, Superbosses often breaks down the work to fit the subordinates, recruit more people, or support them to overcome the gaps of experience. Either way, the imprint of Superboss at a company is very outstanding and unforgettable.

Finkelstein divided Superbosses into 3 types of people. The group “Iconoclasts” with a hobby of imposing their vision and relying on it to teach and cultivate the talents and passions of their subordinates, rather than in the traditional way or process. There are talented artists, unique geniuses such as Miles Davis, Alice Waters, Geogra Lucas, and other names.

The second group was “Glorious Bastards”, the superbosses put the company’s victories first, rather than teaching and nurturing others. They understand that, in order to achieve victory, they need the best people and the best teams. They have high egos, they like fame and glory, but they understand the success of the people in the team is the only way to their victory. As a result, they don’t teach people to grow, they teach people how to win, inspire and sense victory for these people, motivate them to reach the new heights of their careers. Larry Ellison, Michael Milken, Roger Corman, and Bonnie Fuller are people in this group.

The last group is “Nurturer”. They are special groups that care and teach their “protége”, and they actively engage with employees and teach employees to grow to the next level. These are the same people that Finkelstein spends the most time sharing, especially the way they teach and develop a whole newcomer. An insight into this group of people Finkelstein realized, that is how they lead their masters by giving them the opportunity to interact with different roles so they can better understand their upcoming work. A good example is that Roger Corman will often recruit people with different roles and jobs to film production positions, instead of those who already have experience. Actor Jack Nicholson, while working for Corman, also took on the role of scriptwriter and director. The opportunity to write an idea for a movie and put it on the big screen was like forming a special perspective and perspective for Jack Nicholson, helping him become a great actor.

Basically, readers may feel that the “Nurturers” will be the most successful, but according to Finkelstein, this view is easy to create controversy. His research suggests that all three superbosses have different ways to nurture talent, and that is what readers need to care about, rather than which roles will have better nurturing.

Summary of worth-remembering detail in this book

At the end of the book, Finkelstein provides a series of questions for administrators to become a superboss. One of them are: Do you have a specific vision to help you motivate your work, thereby motivating the entire team? What is the impact and connection of a person on another person in the team? What is the balance between competition and cooperation in your team? Do you keep in touch with employees who have stopped working to go to other companies?

Finkelstein ended by reminding readers to avoid falling into the trap of thinking that becoming a superbosses is impossible. This is absolutely not true. Although Superbosses mentioned in the book are very extraordinary people, there is no reason why we cannot become a person like them, even if only a little.

In short, this book is a book that should be read to learn how superbosses find and nurture talents. The difference between Superbosses groups and their leadership styles will help readers determine which style is best for them. However, there is a significant miss that Finkelstein did not write in the book. Seemingly, all of the problems come from Superbosses but very little refers to the views from the talents they nurture – the protége. But in general, this is a must-read book for those who want to be a remarkable and extraordinary leader. 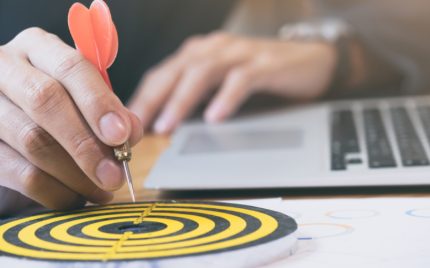 Congratulation On Your Milestones. And What'S Next? 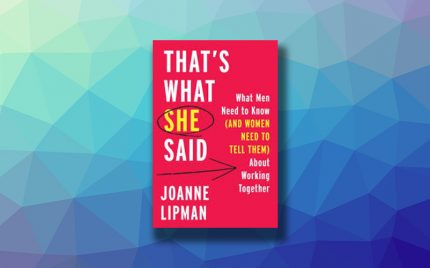 That’s What She Said - Book Review 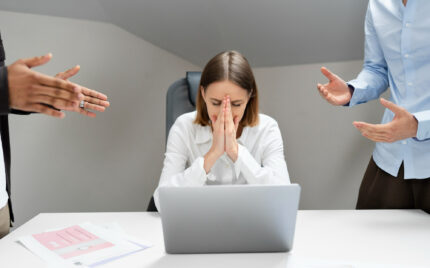 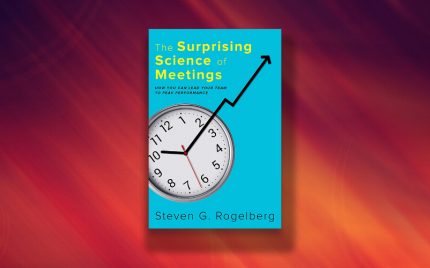 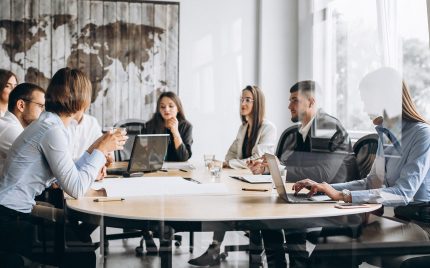 3 Challenges For Startup In The Scaling Up Phase