Even for outstanding individuals, the process of becoming a new leader is a constant and progressive learning process, but worthwhile. This transformation process is often much more difficult than reality due to the myths of these new managers about their roles. They may have some right concepts about how to become a manager. However, most of these concepts are simplistic and incomplete than reality. Since then, they are easily frustrated because their experiences on the management path are often much different from their original expectations. By recognizing these myths – some are sometimes mysteries that people are rumored to be as an administrator – new leaders will be more likely to succeed in their career paths.

When asked to describe their role, new managers will often focus on talking about their rights and power when they become “bosses”. They argue that this position will give them more power, along with, freedom and autonomy in the decisions they think will be good for the business. Not long after that, they will suffocate themselves in the feeling of being weighed down by unreasonable requests from leaders in other departments. New managers who mistakenly think in this way will often be awakened by a cruel truth. Instead of having great power, the new managers think that their decisions are often dependent on many different individuals. Instead of feeling free, they feel bound, especially if they were once independent people. “The fact that you have no control over anything” is the most shared of new managers at the start of their work.

Myth 2: The right to decide must come from a managerial position

Although power is limited by the joint responsibilities of departments across the company, new managers actually own a bit of their authority. But the problem is that they often believe that the decisions they make will have an impact on the entire organization from the top down. This myth leads them to often approach the problem in a very autocratic way because they believe this will be the most effective way to solve them. This makes decisions more often autocratic, rather than directed to the subordinates to follow.

However, new managers will soon realize that when there is a direct report sent to them, they do not need to respond. Because the more talented their subordinates are, the more they can solve that problem independently.

After some unpleasant experiences, new managers will accept the fact that their source of power, often more nominal. Because power only really appears when managers can build their trust and create a connection between themselves and their subordinates or superiors. “It took me three months to realize that I didn’t affect as many people as I thought,” said a new manager.

Myth 3: Managers must control direct reports to themselves

Most new managers often crave their subordinates’ compliance, partly because of the feeling of insecurity when they first start a position unfamiliar to them. They fear that if they do not make early requests, direct reports from subordinates will quietly transfer to higher levels, without going through them. Because they want to control this, they often fall into a nominal power trap – which we mentioned above.

But even if they apply some strong measures to control, whether they are nominal power or the power they gain over time, they can get some bitters. Subordinates can adhere to them, but they are not sure they will be deeply involved with managers. If they do not feel cohesion, they may not follow the plan given by the manager. And even if they don’t follow, managers don’t have any other ways of assigning work effectively. Therefore, sharing your power to subordinates is a way to gain trust between them and managers. The more managerial power is shared, the more powerful the command manager gives.

Managing multiple stakeholders together and creating informal authority often requires managers to build their trust and influence on many different people. Administrators often achieve this by building personal relationships effectively. However, no matter what the way, the new manager must find a way to harness the power of a group, rather than an individual. When a manager focuses too much on a one-to-one relationship, they often ignore the basic elements to become an effective leader: Harness the power of a collective to improve performance. individual performance and commitment. By building group culture, a leader can unleash different talents within a group in solving problems.

Myth 5: The manager must make sure everything is working properly

Just like other misconceptions, this myth may seem reasonable at first but in fact, is not the whole story. Ensuring stable operations is an extremely difficult task, requiring managers to control numerous problems at the same time. As a result, the higher the level of stability, the more likely it is that new managers feel exhausted and time-consuming.

But new managers need to realize that they, not everyone else, are responsible for proposing and implementing changes to enhance their group’s effectiveness. Often this challenging process will require them to have vision and understanding beyond the nominal powers they own. Only when they understand a part of this job of a leader, can new managers be able to determine their leadership responsibilities seriously.

Summary of myths & realities when becoming a new leader

Operators are often mistaken when they stand in their first administrative role. Only decades later, they recalled how those years had honed their character and leadership philosophy throughout their careers. Therefore, they will inevitably make mistakes but the feeling of “boss” brings them. These myths, because they only show simplicity and incompleteness in vision, often lead them to leadership responsibilities that do not meet their own and collective expectations. 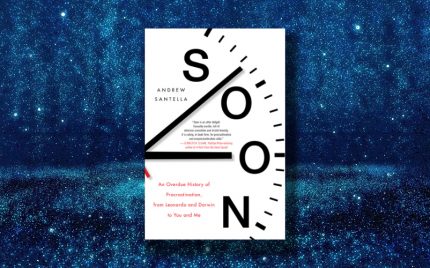 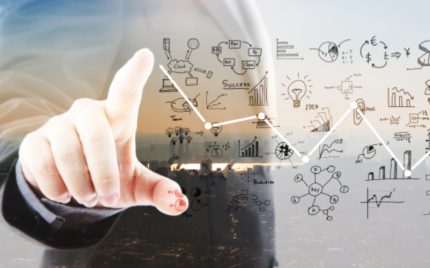 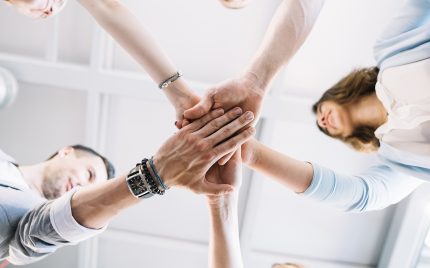 3 Ways Managers Should Do To Motivate Employees After The CO… 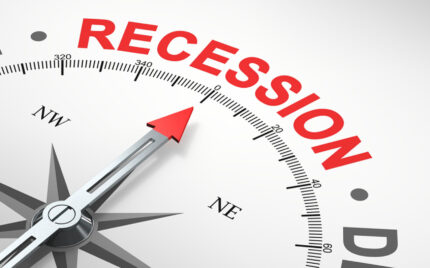 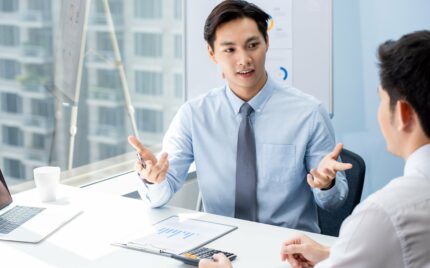 Five Perspective Shifts Must Be Noted By Sales And Revenue O…